Part I - WATERWAYS IN POLAND

Description of the current status:

The river network in Poland is one of the best developed  river networks in Europe. Nevertheless, more than 3600 km of waterways are still unused. 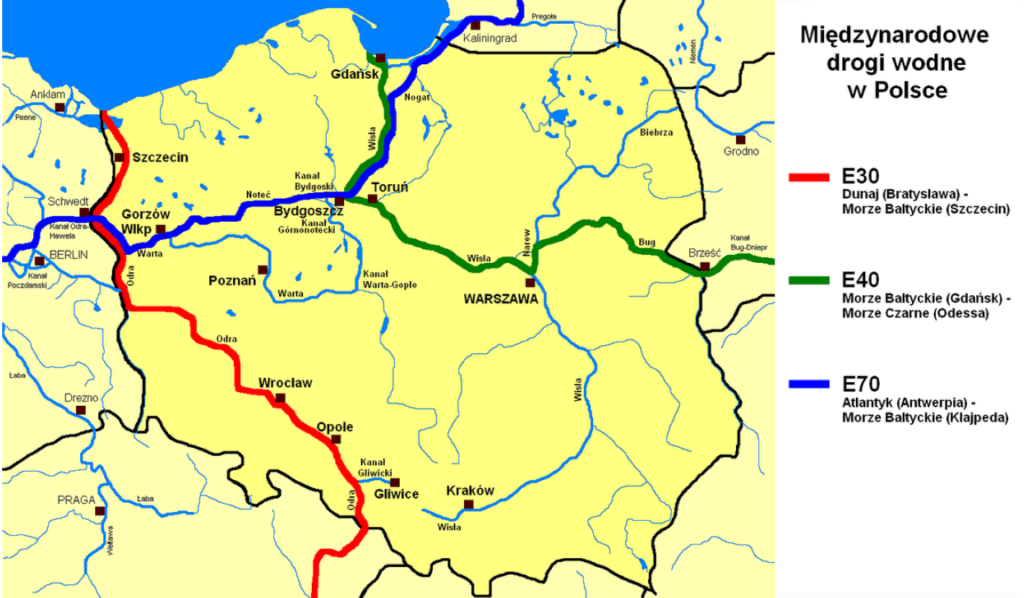 At the same time river transport is environmentally friendly, cheap and safe. The total external costs generated by inland waterway shipping are estimated to be 7 times lower than in the case of road transport.

Unfortunately, for more than a dozen years now, the share of the inland waterway shipping in the carriage of goods in Poland has ranged from 0.6 to 0.7%, while the European average is higher than 7%.

Poland is an area that three inland waterways of international importance run through, and one of them connects the Baltic Sea with the Black Sea by means of the Vistula River (waterway E40),

another one runs along the Odra Waterway (waterway E30),

and the third one is a part of the east-west European transport route connecting the Oder River with the Vistula Lagoon (waterway E70). 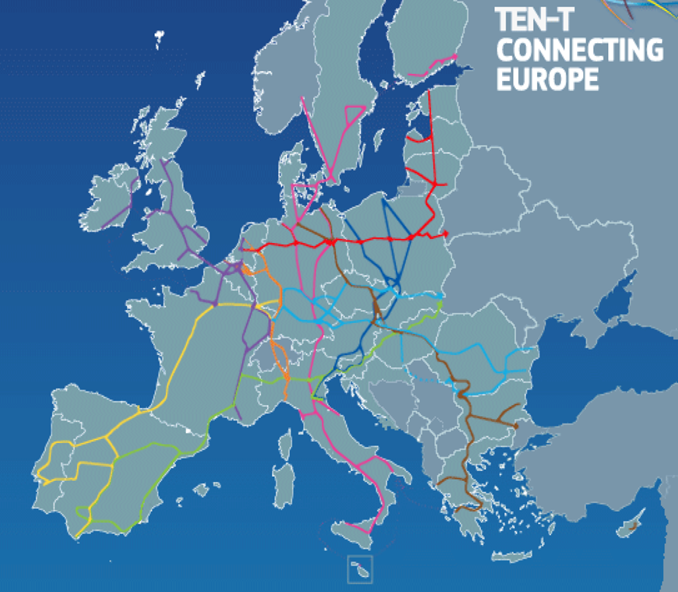 These routes have been designated under the AGN Agreement (full name: European Agreement on Main Inland Waterways of International Importance concluded in 1996 in Geneva at a meeting of the United Nations Economic Commission for Europe).

Poland, as one of the very few countries of Central and Eastern Europe, has not ratified the Agreement.

The E-40 international waterway connects the Baltic Sea with the Black Sea.

It starts in Gdańsk and further on in Poland it runs along the Vistula River and the Bug River, up to Terespol, to the Poland - Belarus border.

In its Belarussian part it runs along the Mukhavets River, the Dnieper–Bug Canal, the Pina River and the Pripyat River to the Belarus- Ukraine border.

In the Ukrainian part the E-40 waterway is formed by the Pripyat River and the Dnieper River which leads up to Kherson and the Black Sea. 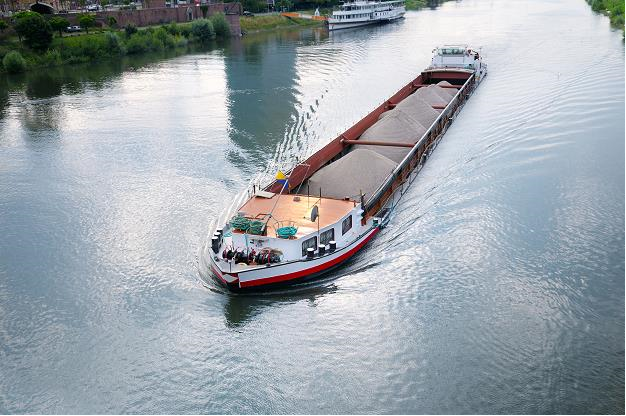 The E 70 waterway: Rotterdam – Berlin – Kostrzyn – Bydgoszcz – Vistula Lagoon – Kaliningrad connects Western Europe through the Berlin hub of inland waterway traffic and through northern Poland with the Kaliningrad region and further on with the system of Nemunas waterway. In Poland it runs from the Oder - Havel Canal to the Hohensaaten lock along the lower reaches of the Oder River through Kostrzyn (E 30), then along the Warta waterway and the Noteć River to the Bydgoszcz Canal, along the Brda River and the lower reaches of the Vistula River (E 40) through Nogat to the Vistula Lagoon and to Kaliningrad, further on along the Pregel Rivel and Deyma River to the Klaipeda.

Pursuant to the European Agreement on Main Inland Waterways of International Importance (AGN), only waterways meeting at least the basic requirements of class IV (minimum dimensions of vessels: 80 m x 9.5 m) can be considered as international waterways.

In Western Europe most of the E 70 International Waterway meets the AGN agreement’s requirements.

However, unfortunately, the E 70 International Waterway in Poland does not meet the AGN agreement’s requirements on any of its sections.

At present the E 70 International Waterway may be considered as class II, apart from the section of the Noteć River from the estuary of the Drawa River to the connection with the Bydgoszcz Canal where only the parameters of class Ib have been fulfilled.

E70 is canalized by means of 28 barrages, one of which - the Czersko Polskie lock in Bydgoszcz -  is a new barrage handed over for use in 1999.

The other 27 locks are mainly non-electrified structures built at the turn of the 19th and 20th centuries. The width of the waterway ranges from 16 m to 25 m, minimum curve radiuses are 200 m - 250 m, and the minimum clearances under bridges vary from 3.5 m to 4 m. Guaranteed depth of this route is 1.2 m-1.5 m and the speed limit of ships is 8 km/h.

The E-30 waterway runs along the so called Central European Transport Corridor (CETC). The initiative aimed at, among others, the restoration of water shipping on the Oder and the construction of a canal linking the Danube with the Oder was signed on 6 April 2004. The aim of the project is active work in order to create a corridor linking Northern Europe with Southern Europe through the following regions: Scania in Sweden, Polish voivodeships: West Pomeranian Voivodeship, Lubuskie Voivodeship and Lower Silesia Voivodeship, the region of Hradec Kralove in the Czech Republic and Bratislava in Slovakia.

The Oder River is an important waterway linking the basins of Western Europe with river basins in Eastern Europe. Other waterways have a direct connection to the Oder River: 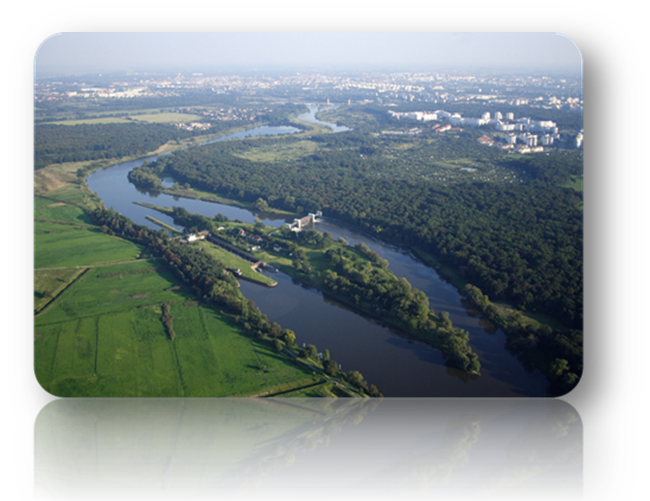 – The Kędzierzyn Koźle Canal which is a part of the Danube–Oder Canal at the 9.3 km of the Gliwice Canal,

– The Oder-Vistula Waterway with the Bydgoszcz Canal at the 617.6 km of the Oder,

In Poland goods are carried mainly by roads (86%) and rail (12.5%). Waterway shipping constitutes as little as 0.4 %.
The commitments resulting from the so-called European Union White Papers assume that, by 2030, 30% of road freight transport on distances greater than 300 km should be shifted to other modes of transport, e.g. water or rail transport, whereas by 2050, this should constitute more than 50% of this type of transport. The above also refers to Poland.
THEREFORE, IN JUNE 2016 THE POLISH GOVERNMENT DECIDED AS FOLLOWS: 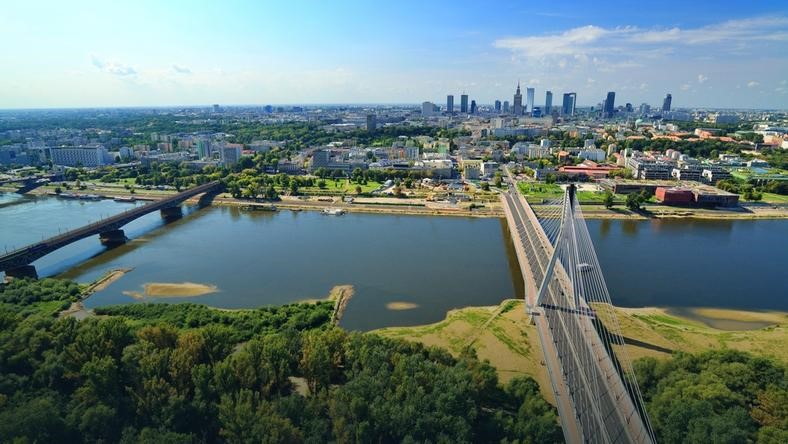 A. The Oder Waterway (E-30) – obtaining the international navigability class and its inclusion into the European waterway network;
B. The Vistula Waterway (E-30) – improvement of the navigation conditions;
C. The Oder - the Vistula - the Vistula Lagoon and Warsaw - Brześć – development of E 40 and E 70 waterways;
D. The investments to be implemented in the short term (by 2020), which will include:

And most of all: 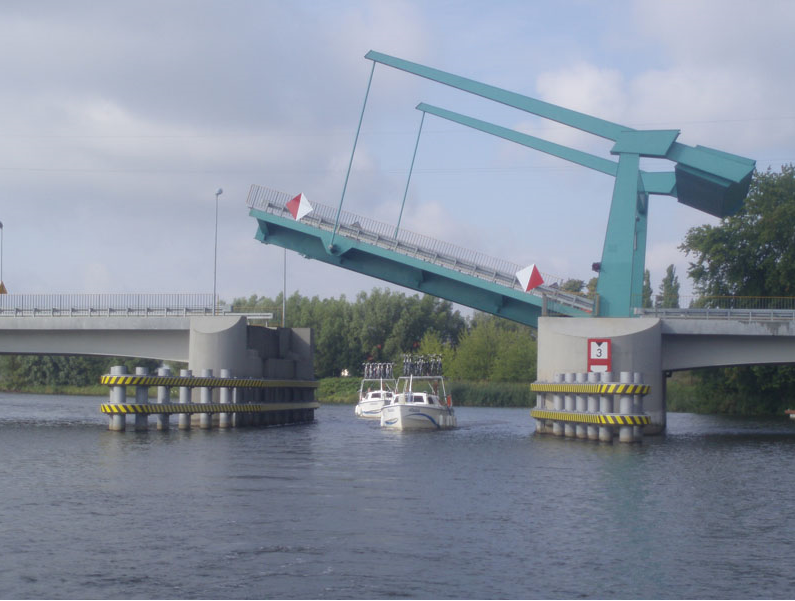 - works in the inner and outer port in Gdańsk,

- and on the Vistula River - below Włocławek,

- Vernovice – Gorzyczki Logistic Centre within the “Silk Route” - with a Chinese Partner.

The investments to be implemented  in the long term (by 2030), which will include: 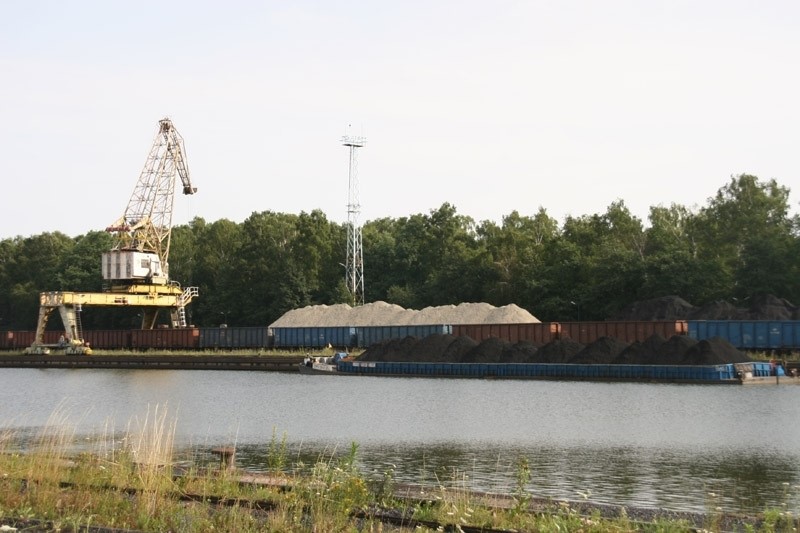 5. This means that the average annual budget for the modernization of the Oder and construction of the Vistula cascade (from Warsaw to Gdansk) will amount to:
- over the years 2017- 2020 – approx. PLN 3 billion a year.

Other - additional forms of the investments’ implementation- are also considered - e.g.: