Below you will find their brief description - their progress and history.

– presently owned by edf –  this is a new coal-fired unit - 910MW – this coal-fired unit with supercritical parameters and capacity of 900 MW would be constructed within the area of the Rybnik Power Plant. The new unit is to replace four oldest units of the Rybnik Power Plant. Value of this investment in the supercritical technology amounts to approx. EUR 1.8bln. 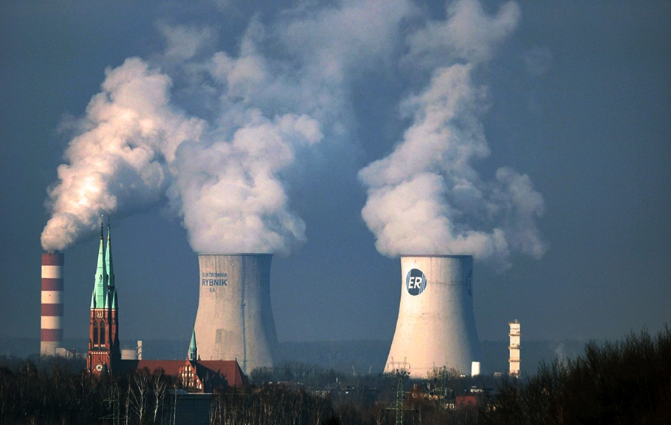 The great advantage of the supercritical parameters technology would be obtaining one of the highest generation efficiencies: 45 %. A specific feature of the unit in Rybnik can be biomass and coal co-combustion, which allows to generate up to 10 percent of green energy and reduce CO2 emissions by 30 percent. compared to conventional coal-fired units.

The supercritical parameters technology in the Rybnik power plant would make it possible to produce more competitive energy using local coal and to reduce CO2 emissions by one million tons per year for the same production volume.  Approx. 2 thousand people could be employed during the 4or 5-year-long construction period.  The unit’s construction in the vicinity of the present plant can start as soon as in spring 2017.

This will actually be quite a new power plant with a capacity of 900 MW.   At present the power plant employs more than 800 people, most of them are to move to a more modern part of the plant in the future. Approximately 2 thousand people will find employment in the unit’s construction.

The EDF Group wanted to start constructing the new unit with a capacity of 910 MW and supercritical parameters in the Rybnik Power Plant in spring 2013. However, the preparations were suspended because the French owner announced it had other priorities at that time.

Presently – in connection with the planned sale of EDF assets in Poland and the possibility of their purchase by Polish state-owned companies, it is very probable that the investment is going to be resumed soon. 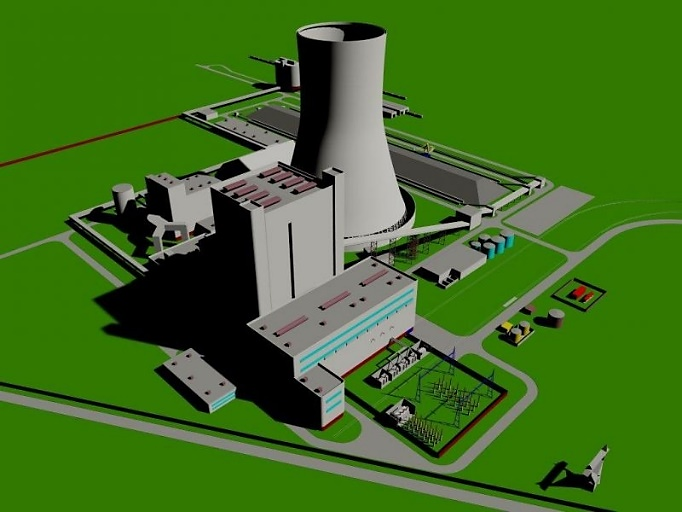 “frozen” project of Kompania Węglowa (KW) in Katowice. As a Special Purpose Vehicle. Capacity: 1000 MW – cost: USD 1.8-2bln.   The power plant would consume approx. 2.5-3.5 million tons of coal with a calorific value of below 20 MJ/kg per year and would produce approx. 5-7 TWh of energy per year.

Approx. 2,500 people would find employment in the power plant’s construction. KW wanted the unit to be constructed as a special purpose vehicle with a partner and the SPV was to be established in 2013.

At that time KW wanted to hold a share of up to 49% in the SPV. Selection of the bidder and negotiations should have been completed by the end of 2015. The power plant was to be erected by 2019.

Assumed profitability of the project is approx. 10 percent. The power plant would consume approx. 2.5-3.5 million tons of coal per year and would produce approx. 5-7 terawatt hours of energy per year.

That agreement provided for three phases of the undertaking subsequent stages’ implementation.

- In the first phase, by the end of the first quarter 2015, the Parties should have completed negotiations concerning: terms and conditions of a long term agreement for KW’s supply of approx. 3 million tons of coal per year to the planned power plant as well as the agreement on KW’s purchase of energy from the power plant’s capacity, terms of the agreement on EPC construction of the planned investment with Mitsubishi Hitachi Systems concern and conditions for obtaining financing of the investment according to the "project finance” principles.

- In the next phase, by the end of 2015 it was planned to sign negotiated agreements and memorandums of understanding and to establish a special purpose vehicle.

- The third phase of the signed agreement’s implementation was to close the project’s preparatory stage and make a decision on the investment’s commencement. According to the schedule assumed, the first works on the Czeczott Power Plant’s construction site were to start in 2016.

Unfortunately, granting exclusive rights to the Japanese concern instead of the Chinese investor resulted in - which we warned them against at that time - the fact that nothing happened in this case.  Consequently, the project was frozen at the end of 2015.

The Capital Group Kingwaytone Chinese-Polish Investment Company together with Polish Institute considers this concept to be one of its flagship projects in Poland. 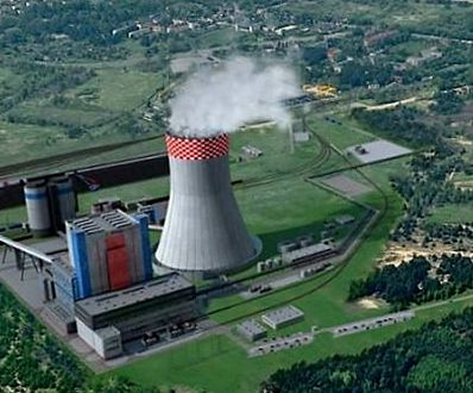 THE STORY:
1. The deadline for submission of requests to participate in the proceedings for construction of a coal-fired unit in Ostrołęka Power Plant with a capacity of approx. 1000 MW was set for 30 November 2011. At that time 9 prospective contractors wanted to take part in the tender.
2. Afterwards - a short list of prospective contractors contained 4 entities: Alstom, a consortium of Hitachi, Polimex-Mostostal, Shanghai Electric Group Company from China as well as a consortium of Rafako with PBG and Mostostal Warszawa. The unit was to be put into use at the turn of 2016 and 2017.
3. The authorities of Energa Group decided it would be possible to select the contractor and start the construction in the second half of 2012. The schedule of that investment also assumed organization of its financing. The investment valued at PLN 6-7 bln will be financed from an investment loan and the investor’s own sources. The power plant was to be put into use at the turn of 2016 and 2017.
4. At that time Energa obtained all the consents and permits required to start the construction and concluded most agreements related to future operation of the new power plant. Apart from the building permit, the investment also has, among others, a connection agreement concluded with PSE Operator specifying schedule of the transmission network’s expansion in northern-eastern Poland which is necessary to connect the power plant with the National Power System and ensures distributing power away from the new unit.

Whereas thanks to an agreement concluded with LW Bogdanka coal mine, the power plant has already supplies of coal ensured for the next 20 years. The investment has also been granted a permit to participate in the CO2 emission trade system.

The new power plant was to produce approx. 7.2 thousand GWh of electricity per year, i.e. as much as electricity as it is consumed by cities having 500 000 inhabitants.

Due to the market situation, in September 2012 Energa decided to stop the preparatory works and start to look for strategic partners interested in cooperation in this project.
At that time Energa argued that no satisfactory offers were received from the prospective investors and an independent implementation of a similar project would be contrary to the pain assumptions of the company’s investment program associated with prudent business risk management.

Now there is a chance that the frozen project would be resumed. The project’s implementation could start as soon as in 2016 and the facility would be started in 2019. The investment’s value should close at USD 1.5-2 bln.
The model of financing by Chinese companies should assume the possibility of Energa’s participation in the project, as long as the company is interested in 20-30% package. The investment could be repaid by energy production for a certain period of time after the expiry of which the unit would be owned by Energa.

MPs from the the Law and Justice (PiS) political party have already called many times for returning to the issue of a new unit in Ostołęka Power Plant due to the fact that this would ensure stability of the national power system.

The 3 power projects specified above – are investments valued at USD 5-6 bln:

And next, The Polish Goverment is planning construction of three units in the so called “clean coal technology” - are to be constructed the Dolna Odra Power Plant 270-300MW and next to the Bogdanka Coal Mine 500MW and also the Puławy Power Plant 900 MW.

The Capital Group: Kingwaytone Chinese-Polish Investment Company together with Institute – have the knowledge and appropriate Partners to implement these investments from China. These Partners offer both adequate capital and experience in such projects.

What is more, The Capital Group: Kingwaytone Chinese-Polish Investment Company together with Institute are also carrying out very advanced preparations to make sure that these projects can be implemented in the near future in cooperation with Chinese Investors.